Diamondhead is a city in southeastern Hancock County, Mississippi, United States. The city is located just over 50 miles northeast of New Orleans, Louisiana. It is part of the Gulfport−Biloxi Metropolitan Statistical Area. In February 2012, Diamondhead was officially incorporated as a city. At the time of the 2010 census, when Diamondhead was an unincorporated census-designated place, the population was 8,425. The city population, with slightly different boundaries, was estimated at 8,217 in 2016. 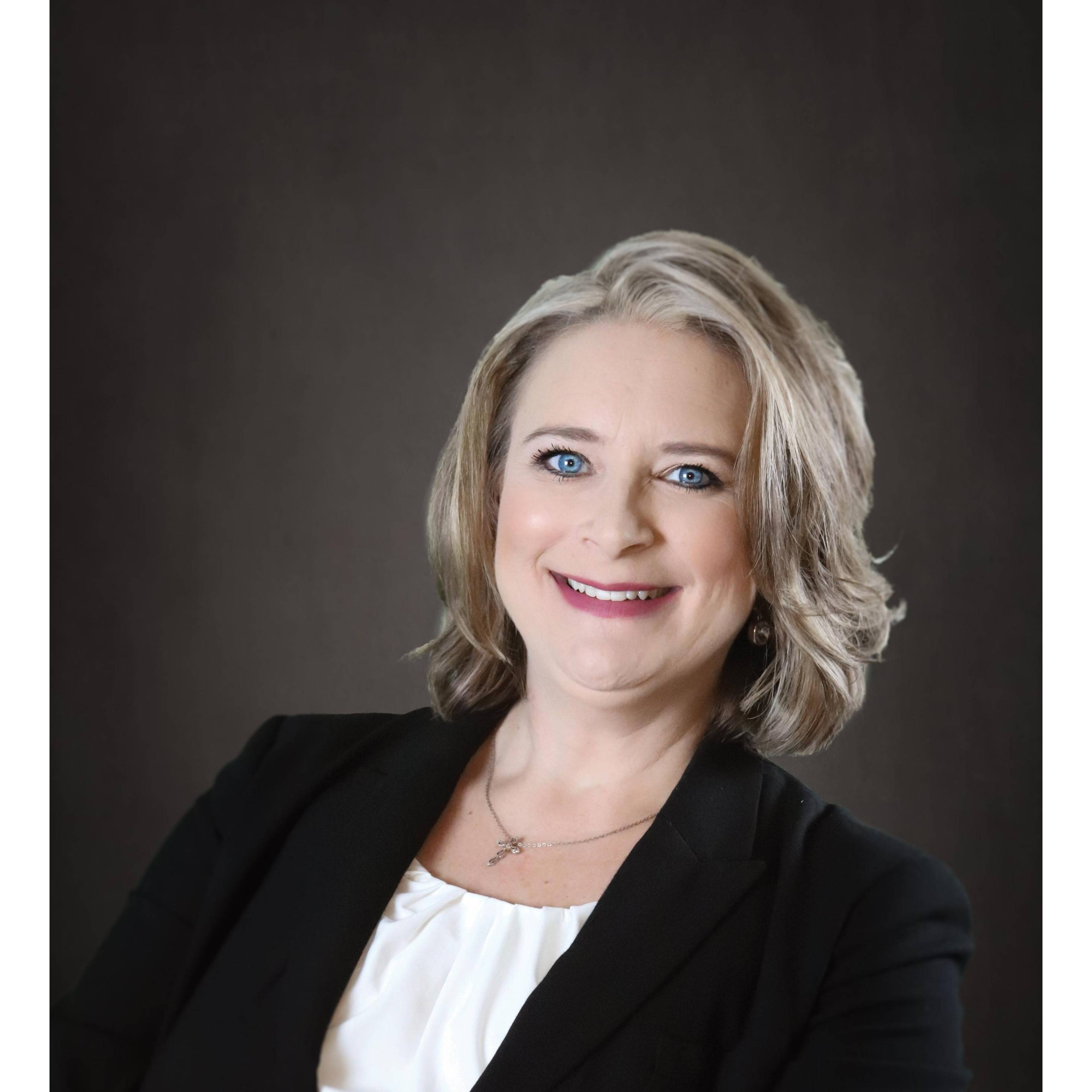